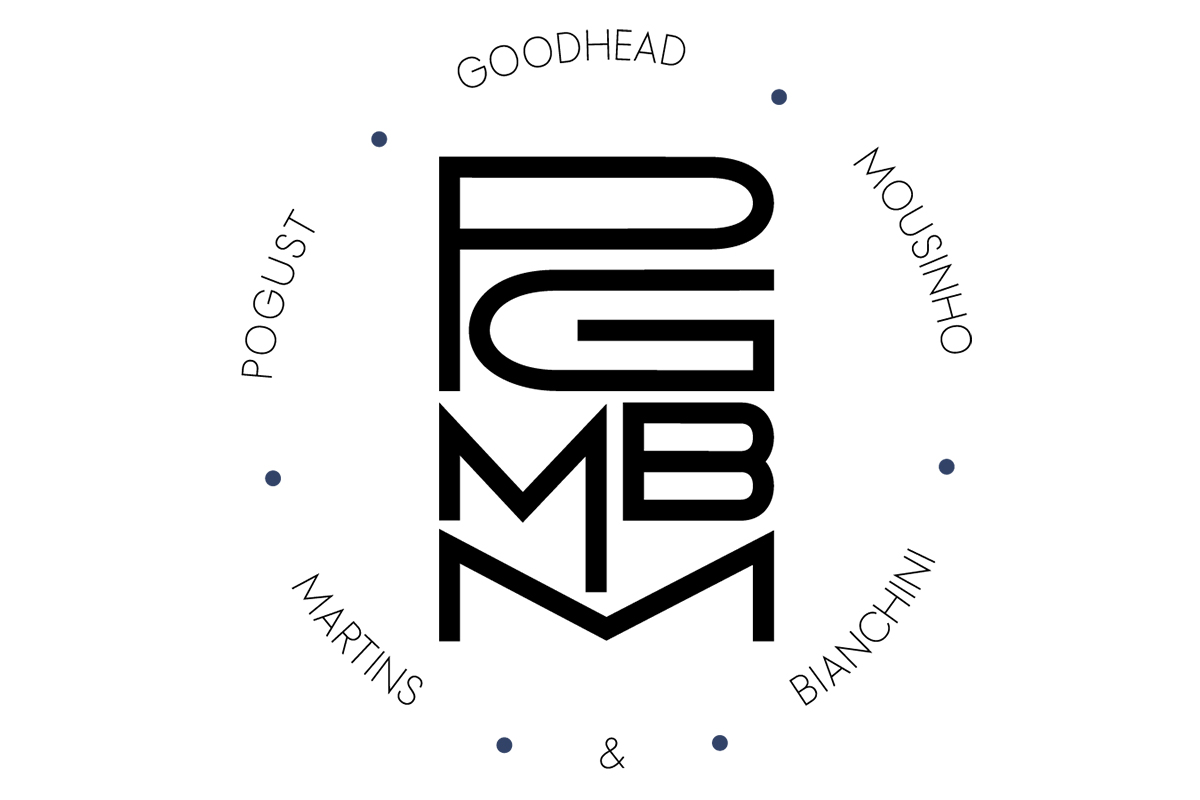 PGMBM is the global leader in group litigations, formed by a unique partnership between British, Brazilian and American lawyers, passionate about championing justice for the victims of wrongdoing by big corporations.

The firm is currently managing some of the largest claims in English legal history including claims arising from the collapse of the Fundão Dam, the largest environmental disaster in the history of Brazil, as well as several other significant environmental disasters in that country. Also, the firm is at the cutting-edge of UK group consumer claims, representing thousands of affected clients throughout the UK and the world. These claims are against Volkswagen, Daimler (Mercedes Benz), British Airways, Bayer, and other major multi- national corporations.

Their lawyers are some of the brightest and the best in their fields. The breadth of experience they possess is unparalleled, having worked for governments, multi-national organisations and NGOs, as well as being leaders of the trial bar in their respective countries.

tml Partners were contacted by the Managing Partner Tom Goodhead at PGMBM who leads operations across Europe and Tom Morgan-Harris, was retained to help build a best in class corporate affairs practice for them to help further shape and align their brand and also reputation for this growing firm across communications and public affairs.

Tom Morgan-Harris partnered with Richard Hill, Chief Technology Officer at PGMBM for this retained search for these newly created and important leadership roles for the Head of Corporate Affairs and also the Director of Public Affairs at PGMBM.

The Director of Public Affairs supporting and working closely with the Head of Corporate Affairs building out relationships for the firm across Europe with key stakeholders across government, regulators and also think thanks.

Tom mapped the market and also wider afield across London and Europe, utilising his network of corporate affairs and public affairs professionals to deliver a market map across the legal and professional services and a range of profiles for PGMBM to interview for these new and exciting leaderships roles.

Commenting on his experiences with tml Partners, Richard said:

“We were referred to Tom at tml Partners to lead the search for the Head of Corporate Affairs role at PGMBM. Tom’s knowledge of the corporate affairs market was excellent and he helped guide us through the search process. We also managed to hire a new Director of Public Affairs from the long list that was presented. I am delighted to recommend Tom and tml Partners as the search was excellent and very thorough from start to finish. We are very happy to have Alison and Simon on board and are  key hires for the business moving forward.”

Alison Jackson-Carter was successfully appointed as the Head of Corporate Affairs to work closely with Richard and the leadership team at PGMBM to help to further build and position the growing brand internationally and lead the Communications function Internally and Externally across the globe as they further build and expand.

Prior to PGMBM Alison has worked as a national journalist and built the team at Slater & Gordon where she worked for 8 years and was instrumental in helping the firm’s growth and building its reputation in the market.

“I wasn’t just looking for a new role but the right role. Tom understood that and supported me throughout. I have already recommended tml to friends and would give them 5 stars in a heartbeat! Highly recommend.”

Simon Alcock was successfully appointed as the Director of Public Affairs to work closely with Alison and the leadership team at PGMBM to help to further build and position the growing brand internationally.

Prior to PGMBM, Simon worked for ClientEarth as their Head of Public Affairs and Campaigns for four year and before this work for the UK Government as a political advisor.

“I worked with Tom at tml when a new role came up. He was absolutely brilliant, always up-front and clear as well as being supportive and encouraging. He has a great overview of the market and the sector. The process took a few months but he was there to guide me every step of the way. It was the best recruitment experience I have had by a long way and I would not hesitate to recommend him and tml.”

Tom Morgan-Harris heads up the Corporate Affairs practice at tml Partners and is currently partnering with leading brands across multiple different industries across professional services, financial services, consumer and heavily regulated industries. If you are looking to hire into your team, then we are highly experienced and ready to help.

To learn more about how tml Partners can support the growth of your communications function, please get in touch with tom.morgan-harris@tmlpartners.com

If you have any current or anticipated hiring needs then get in touch.